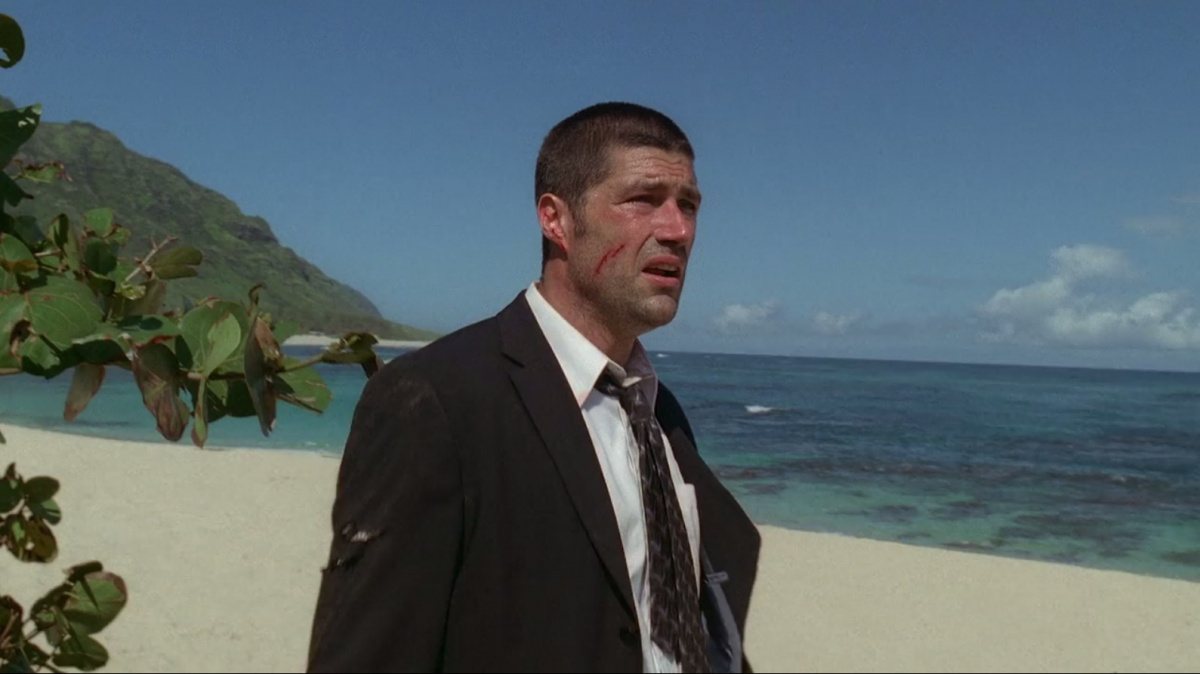 The pilot episode of Lost is extraordinary in many ways. It was one of three episodes to win a Primetime Emmy for the show. It was the most expensive pilot on television at the time. It set audience records when it aired. It is, simply put, an expertly written and executed hour of television.

Personally, I thought that the remaining 120 episodes continued to tell a spellbinding story as well, but we’ll get there in due time. Where’s Walt? is a chronicle of a dedicated rewatching by a self-proclaimed Lostie of all six season of Lost. It is a journal of joys and sorrows, attempts at snark and wit, passing allusions to English philosophers, and a list of definitive answers for every question you may have ever had. You know – all the things you watch Lost for!

All right, let’s get started. The Pilot! Part 1. END_OF_DOCUMENT_TOKEN_TO_BE_REPLACED